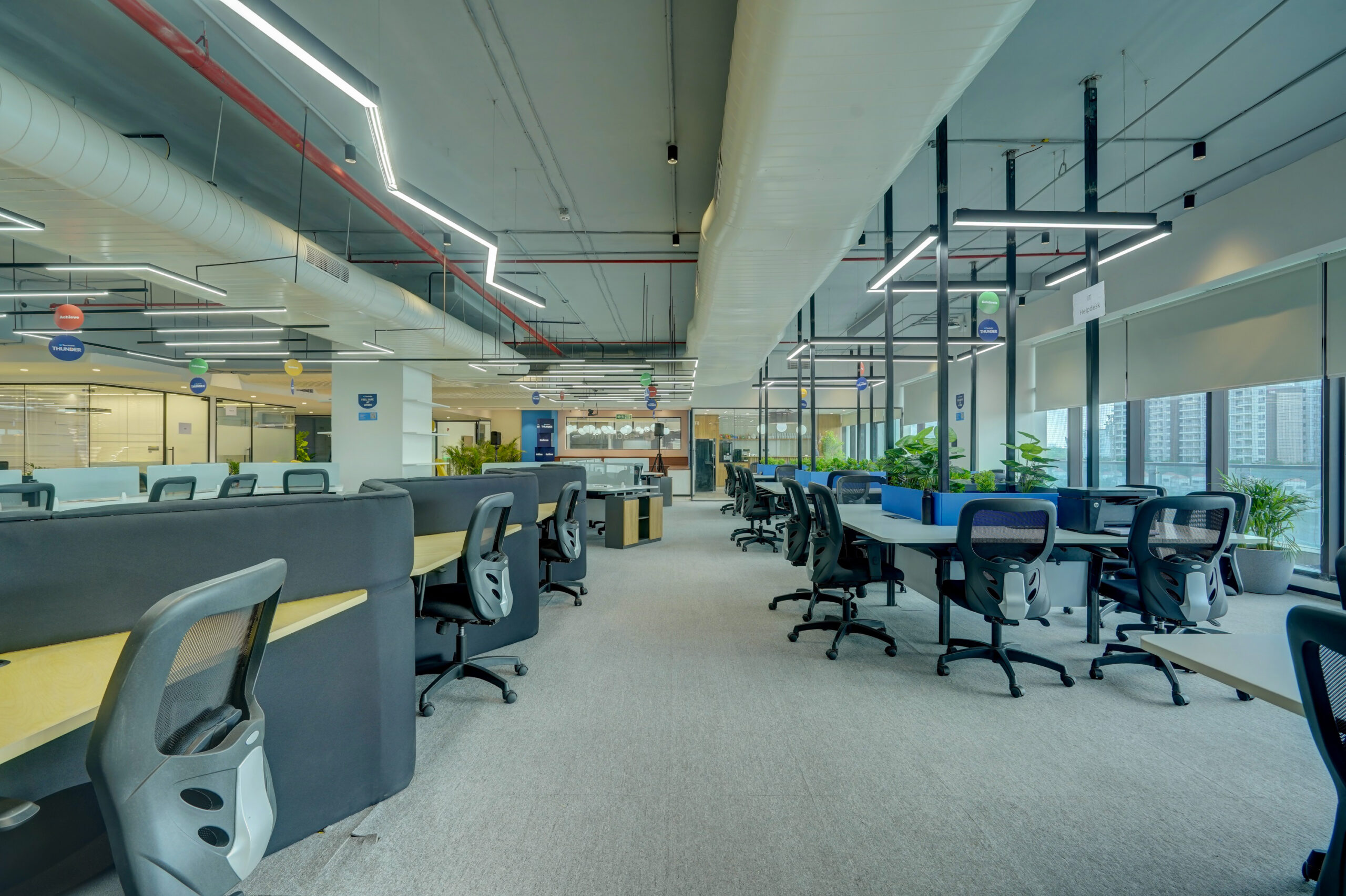 Office landlords are taking no chances now that workers know they may do their work remotely and are not required to be umbilically connected to their place of employment. According to Allison Lobay, global account manager for Air Aroma, there has been an increase in demand for aromatic products to help building owners make their buildings more welcoming and productive environments.

However, it should not be considered that scent plays a specific role in how businesses plan to maximize their return on investment from the offices they rent. However, it is a part of a larger plan that also includes rooftop beekeeping, fine dining, fitness facilities, bike storage, outdoor terraces, and gourmet food and drinks. It’s a tactic to make work more exciting and superior to lounging on the couch.

In contrast to only the individual tenant apartments, Lobay explained that real estate corporations in New York City are interested in the building itself. These days, there are a lot of empty offices. What, then, can real estate firms do to draw in tenants? How can you distinguish your building from the one next door in terms of appeal?

The largest real estate services business in the world, CBRE, which has a sizable property management division, Oxford Properties, the real estate arm of Ontario’s government employees retirement system, which co-developed Hudson Yards, Coretrust Capital Partners, an office investor, and Michael Shvo’s Shvo company, which has recently made significant investments in the office sector, are some of the clients she mentioned.

According to Peter Miscovich, executive managing director for strategy and innovation at JLL, a significant international commercial property brokerage like CBRE, scenting commercial real estate is familiar and well-established in the hospitality industry. Many boutique and premium hotels have established smell profiles, some of which have had great success, according to Miscovich. “We’ve observed this throughout the hospitality industry, as well as in the retail context.”

The Marriott hotel company also uses aromas as a marketing tactic. According to a statement sent via email from Matthew Boettcher, vice president for brand operations, all 30 of Marriott’s Bonvoy brands have a specific aroma, some of which may be purchased at Marriott Bonvoy shops. It has been part of the chain’s strategy for more than two decades.

In the statement, Boettcher stated that scent “is part of building these individual sensory journeys to help define each brand and create an unforgettable experience for every guest. He claimed that scents are most frequently applied in public restrooms, fitness facilities, and lobby areas. For smells to “add a delicate moment that is lucrative to the entire brand experience,” he added, they “must be handled, so they are effective, yet subtle.”

According to Lobay, hotel scents are so widely used that it is normal to offer them to visitors as candles, diffusers, and sprays. Some smells have been linked to increased productivity. Citrus scents are utilized in the workplace to excite staff members or make them joyful, according to Lobay. She suggested lavender for a more “calming, relaxing, comforting” effect if managers wanted to calm staff who were apprehensive about returning to the office.

According to Miscovich, peppermint can “help with concentration and alertness.” Scents are not used at Brookfield Property Partners, one of the world’s largest commercial real estate owners with office buildings spread across five continents. A spokesman confirmed that Manhattan West, Brookfield’s high-rise business and residential construction in the Hudson Yards neighborhood, would have Citrovia, an outdoor garden with a lemon aroma when it opened in 2021.

According to the spokeswoman, the goal was to “elevate the construction experience” by mixing finished buildings with those still being built. The garden is no longer open. One concern, according to Miscovich, is that some people are allergic to odours and the components used to create them. Companies will nearly do anything to prevent a negative response from leading to a costly lawsuit. “There is a possibility that introducing a smell with the best intentions to promote attention and calmness could be problematic if even a small number of individuals have an allergic reaction or a negative reaction,” he said. And in light of the current situation, most senior leadership or human resources people are trying to be super careful.